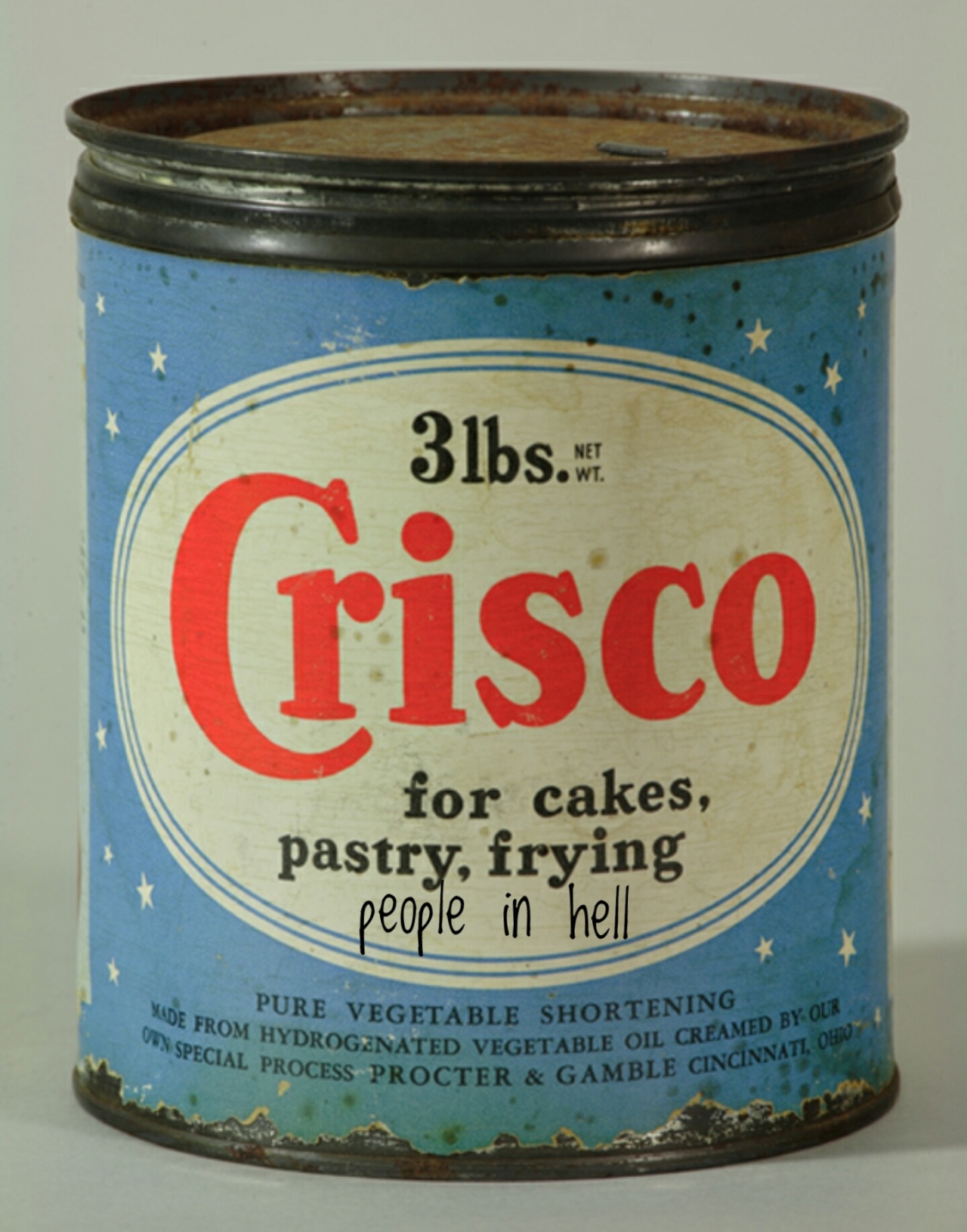 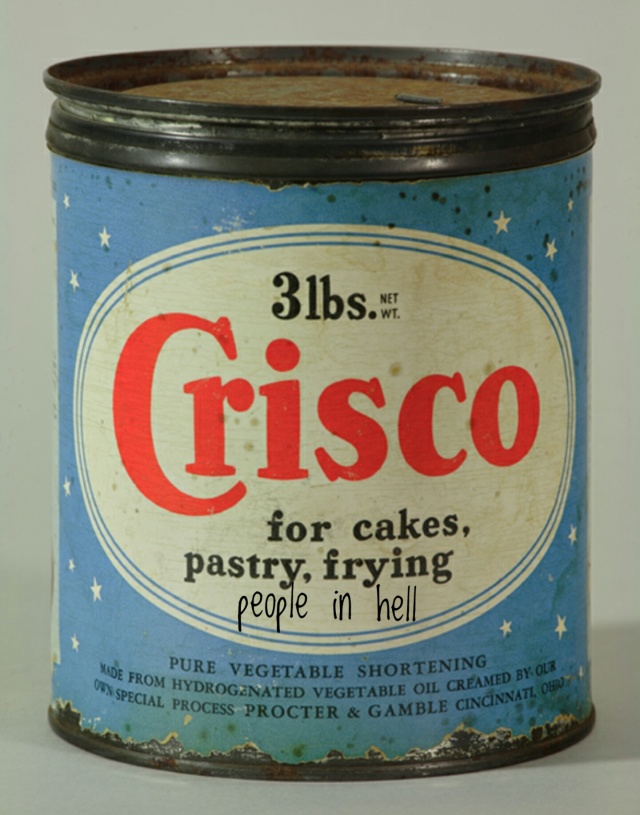 Yesterday I was listening to Annie F. Downs’ podcast (it’s called, That Sounds Fun). She was interviewing Barnabas Piper (son of John Piper), and they were discussing the fear many Christians seem to have of asking hard questions, listening to different perspectives, reading books by people they may not totally agree with or spending time with non-Christians.

We fear the arts. We don’t want to embrace the mystery of God – we explain everything. We want to give people the 5 things they have to do to be a Christian or the 4 easy steps to solve any problem. We love rules.

Then Barnabas dropped this gem of a statement:

“We live believing everything is a slippery slope.”

I would have given a standing O for that, had I not been driving. I’ve lived this way and so many people I know have and do live this way.

I cannot tell you how often I hear the phrase, “that’s a slippery slope.” It’s so overused.

It’s like we imagine ourselves standing at the top of a glass mountain, and all around us, the world has greased the slopes with Crisco. One step in any direction and we are on our butts, sliding to hell. No turning back.

No. He was a scandal because he didn’t care what people thought. He was here to reach people, to restore them, to save them, and that meant getting out there in the world – the good, the bad and the ugly of it.

As it turns out, however, he actually was on a slippery slope.

But, who was holding the can of [proverbial] Crisco?

The religious leaders. Those people who were such good rule followers that they not only followed the Law, but they even put a fence around the Law by adding extra, more detailed laws, so people wouldn’t even come close to breaking the Law.

They placed laws around the Law as a protection, which is why they were so mad when the disciples grabbed some grains of wheat as they walked through a field on the Sabbath. And when Jesus healed a man on the Sabbath, they lost it. He broke through their fence.

And, so, he was on a slippery slope which would lead to the cross. Those who so feared breaking God’s law, that they forgot what it was for (loving God and loving others), demanded Jesus be killed for his crimes.

They had him beaten, tortured, stripped, shamed, and hung on a cross to die a brutal, shameful death.

Because he loved people enough to risk the slippery slope.

We do have to be careful and wise and know our own weaknesses. There absolutely are limits based upon things to which we might be susceptible. We do need to protect our young children and expose them as gradually as we can (and it’s a luxury if you’re able to do that).

All rules are not bad. Don’t put yourself in the way of temptation.

But I’ve begun to wonder if we, conservative Evangelicals, are guilty of building fences. Maybe we’ve turned our preferences (and fears) into laws.

We have to learn to trust the Holy Spirit to lead us. We need to learn to listen to His voice and trust that He will lead us into truth, just like Jesus said He would.

The Pharisees refused to see that God was different than what they thought, so they crucified him.

Get back in your box where you belong, God.

That’s the slippery slope I’d be most worried about. Am I so convinced I know everything that I’d miss him if he was right in front of my face?

Am I suffocating the people around me with my preferences and choices, out of fear?

There is no fear in love, but perfect love casts out fear. For fear has to do with punishment, and whoever fears has not been perfected in love.